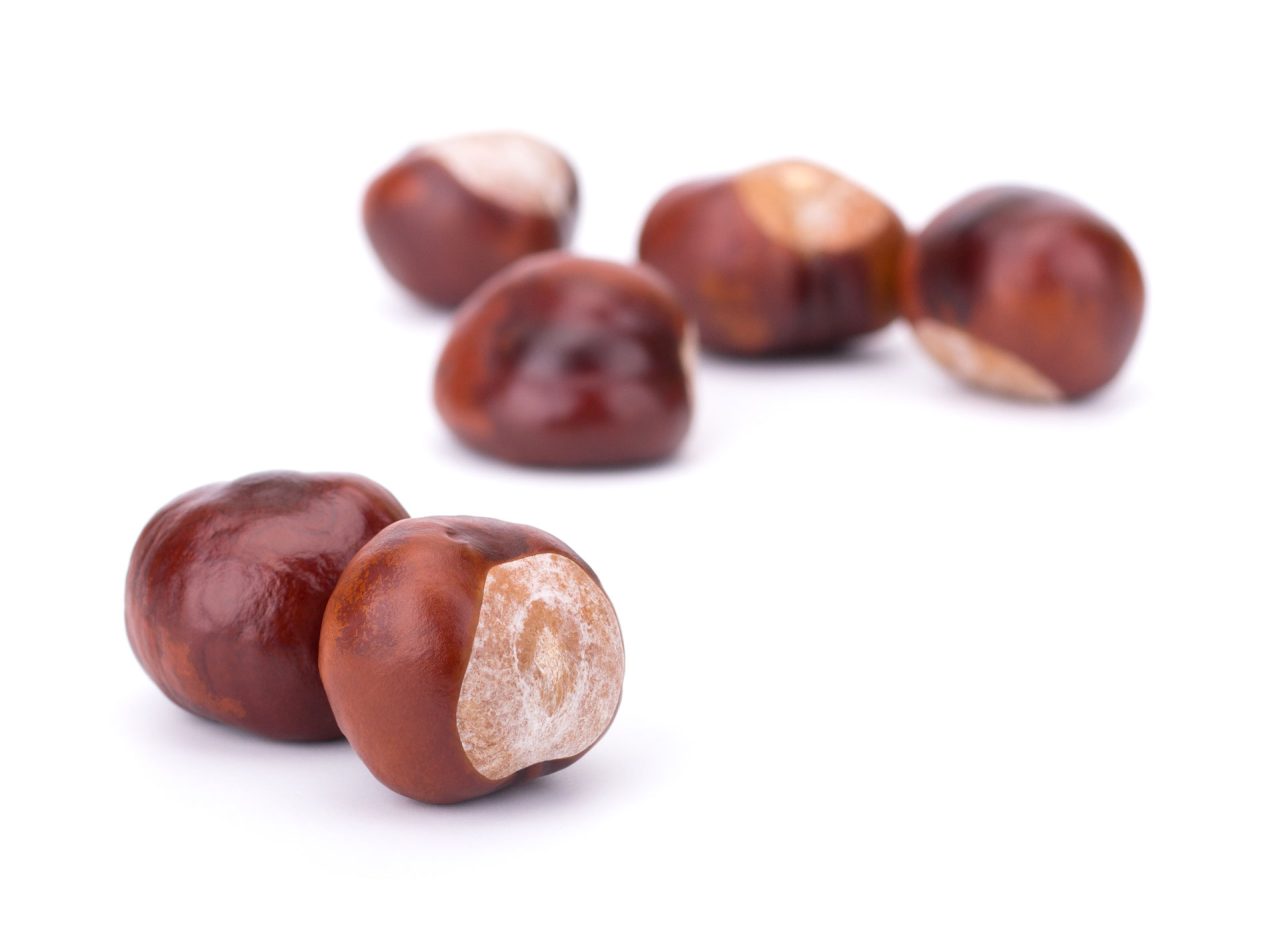 THE BENEFITS OF CHESTNUT FLOUR

AGROMICA Chestnut flour is produced after peeling chestnuts from the İZMİR BEYDAĞ and AYDIN regions in our facility under hygienic conditions using the latest technology, thereby preserving their nutritional values. Chestnut flour made from different chestnut varieties (the best chestnut flour is obtained from chestnuts grown in Aydın and Izmir) is a gray-bronze colored type of flour that can be used as an alternative to all-purpose flour. Chestnut flour is a favorite ingredient for recipes that include almonds, chocolate, honey and nuts. Chestnut flour is a gluten-free product and a good option for people with Celiac disease or other gluten intolerances or allergies.

Chestnuts contain less fat than loaves of bread and instead consist mostly of carbohydrates. In Italy, chestnut flour is also called ‘a grain grown on trees’. Chestnut flour has been turned into sweet flavored flour in Italy for centuries. In Tuscany, chestnut flour is known as Farina di Castagne and considered a staple food often used in recipes.

The uses of chestnut flour are endless. Chestnut flour brings an intense, satisfying and sweet flavor to breads, pie crusts, pancakes and other baked goods. Pasta made from this flour is a popular dinner, especially when combined with pesto sauce.

In France, flour made from chestnuts is often used to prepare sweet pancakes and madeleines. Since chestnut flour does not contain gluten, it can be difficult to cook with it. Many chefs add gluten-containing flour to chestnut flour when making cakes, breads and other baked goods. In this method, 20% to 50% of the mixture should be made of chestnuts.

Please fill out the form below and one of our representative will contact you shortly.

Manage Cookie Consent
To provide the best experiences, we use technologies like cookies to store and/or access device information. Consenting to these technologies will allow us to process data such as browsing behavior or unique IDs on this site. Not consenting or withdrawing consent, may adversely affect certain features and functions.
Manage options Manage services Manage vendors Read more about these purposes
View preferences
{title} {title} {title}
Wishlist 0
Continue Shopping